It all begins from here.

I figured in order to see how I go at building and dealing with both steel and timber, the Upper Wing Centre Section on the Delta version would be a good place to start. So with some 4130steel on hand, obtained locally, I began to build. The start is the upper wing spar attach brackets (4 of) that hold the wing spars to the centre section. The centre section then suspended over the fuselage with steel streamline tube and also flying wires (more correctly – tie rods)

The upper wing centre section joins the top left and right wings and joins that to the fuselage via the cabanes. The centre section also houses a second fuel tank to give the plane greater endurance. Interestingly though the top tank cannot have fuel in it for aerobatic manoeuvres.

This site uses Akismet to reduce spam. Learn how your comment data is processed.

Want to see some pictures? 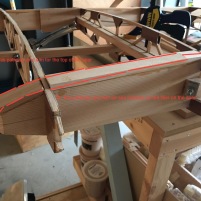 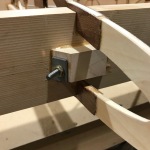 the other measurement during trammelling 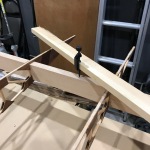 Tramelling to ensure the wing spars are square 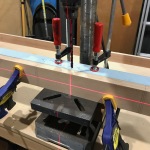 Drilling the iStrut holes vertically through the spar 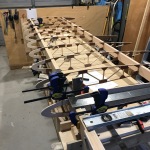 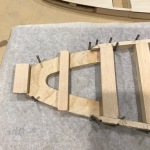 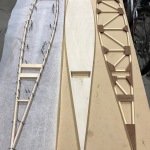 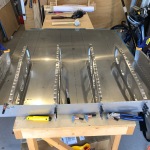 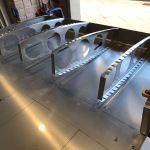 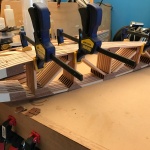 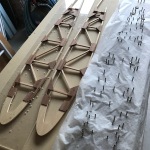 Removed from the jibs

Laying out the gussets and capstrip 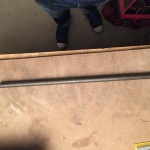 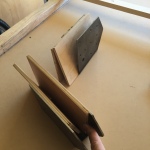 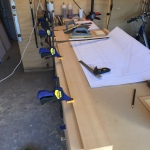 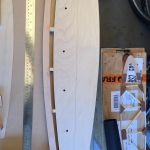 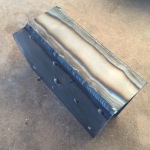 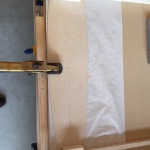